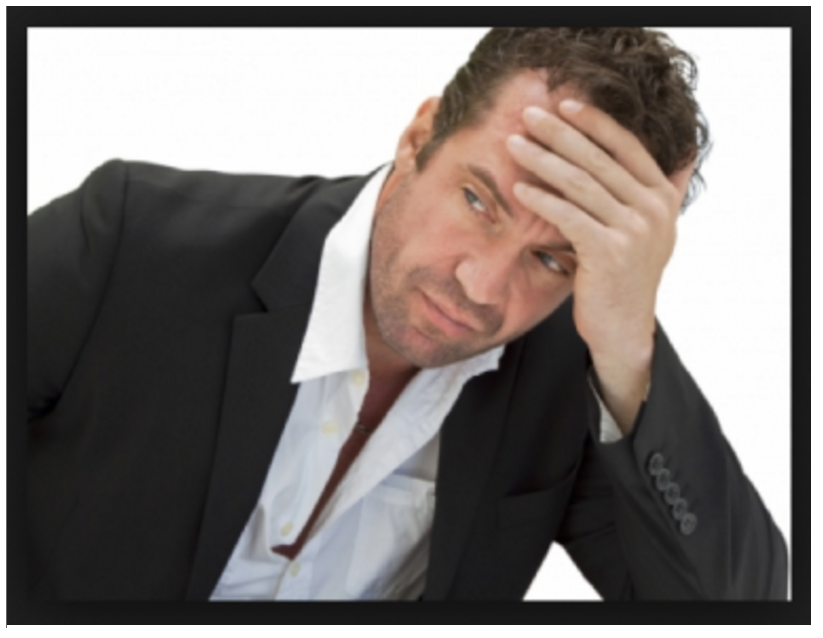 There are many “types of MLM Terminations“… he continues…

This is the worst of the bunch of all terminations.  This involved an upline that is out of reach of part or all of a commission structure of a pay line.  An example is that if a downline has volume that is producing massive income, the upline “Vulture” proceeds to create fraudulent charges against the downline, the downline gets terminated and the Vulture benefits.  Cook continues to say that because of personality clashes and ego power plays. The problems are the company does not INVESTIGATE Properly.  Verbal assaults are allowed by the company and nothing is documented.  Any so called “Due Process” the company puts the threatened distributor is faulty.  There is NO disclosure of accusations, only VAGUE references.  Read more about our MLM Termination story.

Sales are Dropping, overhead is too high:  Sales are leveling off, but the last thing that is cut is home office staff.  The company is in dire financial condition and needs the money to continue operating, a sad thing happens.  The company owner starts thinking, “The distributor has already been well paid for his/her efforts, so why should the company continue to reward him?  Another variation of this is seen in the “Wild West” Binary compensation plans where the plan is paying out too much.  If “pay stops” are put into their plan, the company is going to lose it’s glamor.  The Desperate company owner start termination, or makes qualification extremely difficult, for top earners who often have multiple earning positions.  There are consultants in the MLM Industry that specialize in the cutting of commissions.  One speaks often at the Direct Sales Association meetings and is very popular.

#3 TOP MLM TERMINATIONS:  THE GREEDY COMPANY OWNER – OR Equity Firm in our case.

The owners that get greedy figure out that they have more to gain from terminating a TOP Earner in MLM than to lose.  Their loss ratio is thought through as, if he or she leaves, the rest of their go-getter’s downline will stay.  For example, if they save $100,000 per month (in the top earner’s position) and the sales only drop by $40,000, the company comes out ahead $60,000 a month in the company’s pocket.  And this is the scenario with LegalShield, in my opinion as, I know of at least 15-20 of my friends that were terminated.  ONLY 1 of them, had enough cash reserves at the time they were terminated, and were able to fight them hard enough, whereby, Mark and Tammy Smith won their court case in the Summer of 2012, LegalShield was forced to settle with them.  They shorted him by probably around a quarter of a million dollars, however it would have taken about that amount to get the rest from LegalShield.  Imagine 20, $100,000+ business builders or greater… were Terminated…. that’s about 2 Million dollars each year… or about $150,000 each month in savings.  Without only having to pay out a one time settlement.  NOT a bad strategy for an Equity Firm… wouldn’t you say?  MidOcean Partners became the owner of Legalshield in the Summer of 2011, when rampant MLM Distributor Terminations became VIRAL at LegalShield.

The Alarmed Company Owner, begins his termination process because it’s reported that their agent, IBO, Associate, “Go-Getter” is working another MLM company sequentially. Some major MLM’ers this is a REGULAR process for them, such as Buck Reed and Sheri Sharman, whose MLM Businesses were Terminated by Pre-Paid Legal for charging higher than PPL’s limit of $20 per event.

The Egotistical Company Owner has personality conflict with Top Distributor(s) the Go-Getter, and this becomes a needle under the proverbial mattress, whereby it becomes somewhat annoying and uncomfortable, and the Owner can’t wait to find an excuse to terminate him/them.  The top agent suddenly finds that secret top leader meetings are being held and he/she is being excluded on purpose.  The  owner has other distributors spy on the target distributor to find “violations” of policies and procedures to immediately terminate him/them.  Sometimes these distributors are a pain in the company’s “ASS”, and thinking they know more about running the company than the owners themselves, even though they have NEVER walked in the owner’s shoes or had the responsibility of running a business let alone a huge company.

MR. Ego Distributor doesn’t like the way things are run and wants to do his own “thing”.  Another company offered to make them “King of the Hill” of that company with percentages of the gross earnings going directly to this King of the Hill.  These special arrangements are NOT uncommon in this industry and are commonplace.

The top distributor, Mr. MoneyPants, figures that starting his or her own company will make them a LOT more money than being a distributor.  So they team up with others to try to start their own company, which creates a war of survival between the two.  It’s natural that the parent company terminates the agent.  Why fund the competition?  The damages to downlines can be catastrophic.  Years ago your it goes all the way back to two guys that split from Nutrilite and started first, the American Way, then AMWAY.  That was a bitter battle as remembered by some of the old timers.  Your author believes that MLM Terminations  will be the normal progression of the MLM Marketing Business Model, it’s not a pretty sight, but Terminations are here to stay.

REBUILD FROM YOUR MLM TERMINATION…  BY JOINING JOHN AND KELLY FRASER… Make a decision to act.  Learn from Yoda and his wise teachings.

Come Have Fun with us and Live Beyond Your Wildest Dreams!

John writes about SEO and Marketing that generates live local leads for Service related industries, and most other types of businesses too.  If you would like increase your skills in SEO and Local Marketing for your business, and want to learn how to make your phone ring like magic…   contact us, or visit us here.

No comments to show.